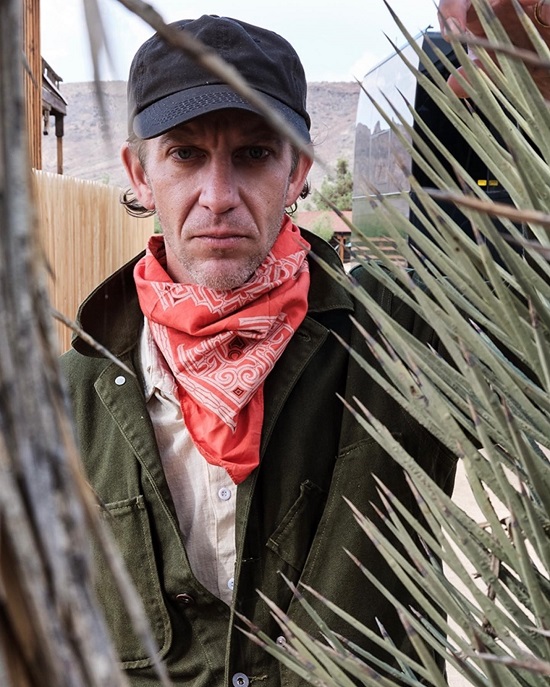 Interstate-8.com is currently on hiatus

It's been a long time since we've had any news to report, but circumstances have arisen that have resulted in me having to take the site down.

The last version of Interstate-8.com was close on 10 years old. It was built on a custom CMS I cobbled together in the mid 2000s that was powered by PHP 5. Earlier this year I received notice from my hosting company that they would cease supporting that version of PHP at the end of September. I tried replacing as much deprecated code as I could, but it was becoming too time consuming to try and keep the site up and running in its current form.

It's been a busy year for me, but I finally have more free time to dedicate to a complete rebuild. News is obviously slow, and the band is not touring, so now seems like a good enough time to finally do it.